Meet the new star in the European sky – Croatia! Remnants from Roman times, gothic churches, vibrant and colorful history, delicious food, and beautiful people will surround you on this trip. Croatia is so much more than the sea, sun, and sand that they have in abundance. Get to know the stunning country on this 8-day tour, where you will cover all of the highlights of the country, from the capital Zagreb to popular destinations such as Split and Dubrovnik. In addition, visit a true natural gem, Plitvice Lakes, the world-renowned national park.

Bring your passport; the adventure begins! Board your flight to Zagreb. After a couple of movies and a meal, you will arrive in Croatia. You will be greeted at the airport and transferred to your accommodation. Stay overnight.

Rise and shine; it is time to explore the Croatian capital. Start your small group guided tour of Zagreb with a panoramic drive through the city. You will discover the Lenuci Horseshoe and visit the Mirogoj Cemetery. The next part of the tour will be on foot, where you will focus on the origins of Zagreb – the Cathedral and the Upper town. You will have the afternoon free for leisure. We suggest visiting a museum, hitting some of the city’s vibrant bars and nightclubs, or just strolling the streets and mingling with the locals. Stay overnight.

Prepare yourself for a getaway in nature on a guided small group day trip. You will first make a stop at the picturesque watermill village of Rastoke before journeying on to one of the highlights of Croatia, Plitvice Lakes National Park. Embrace its pristine natural beauty and find out why it has been named a UNESCO World Heritage Site. You will have a guided tour within the park as well. In the afternoon, you will advance to Split. Upon arrival, check into your accommodation. Stay overnight.

Kick off the day with a private walking tour of the city accompanied by a local guide. Discover the beauty of Split, which dates back to the Roman times. Admire the architecture, hear the stories that shaped it into the city it is today, and wander through small alleyways that are always packed with friendly locals. Enjoy the rest of the day free for your own activities. Stay overnight.

Jump on a boat and get to know the islands in the vicinity on a small group day trip. Croatia prides itself on having more than 1,200 islands, and although you will not be able to see them all, you will swim around and lounge on a few of them. A visit to the beautiful Blue Cave is included, famous for the mesmerizing blue light that fills it. After a day of sun, sea, and sand, you will head back to Split, where you will have the night free for your own adventures. Stay overnight.

Continue your trip by bus towards Dubrovnik. After you settle into your accommodation, you will embark on a private walking tour of the city with a local guide. Admire the medieval fortification system, and walk around the real life King’s Landing from “Game of Thrones.” An optional cable car to Mount Srd will allow you to catch beautiful aerial views of the city. You will quickly realize why Dubrovnik is currently one of the most popular destinations in the world. Stay overnight.

Spend the morning in Dubrovnik and in the afternoon catch a flight to Zagreb. Pack your bags and say goodbye to Dubrovnik and take your private transfer to the airport. Upon arrival in Zagreb, check in to your accommodation. Stay overnight.

It is time to say goodbye to Croatia. Board your flight. End of program. 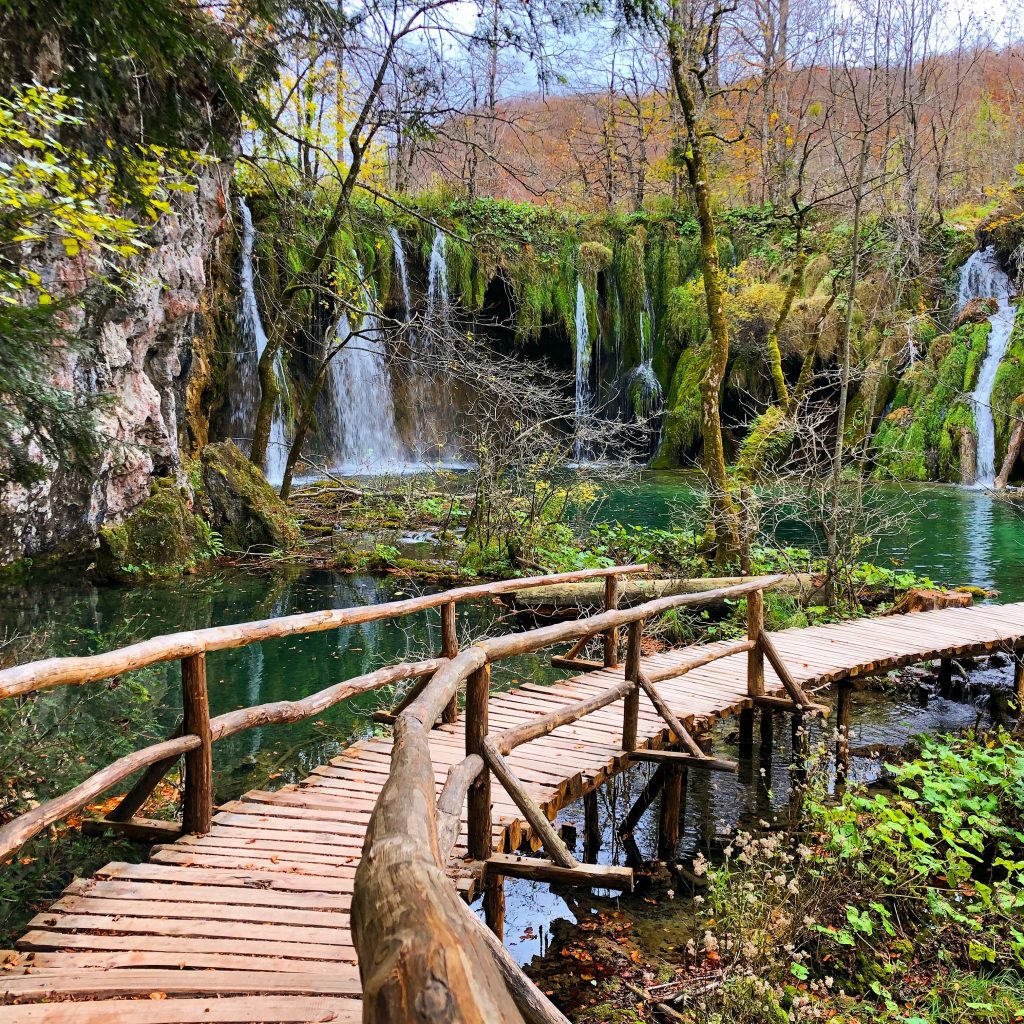 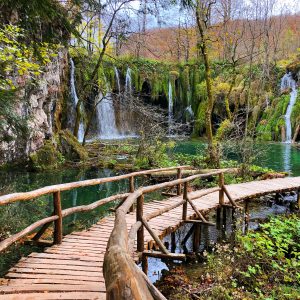 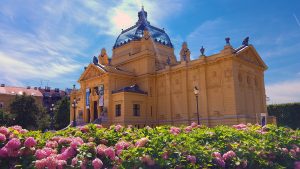 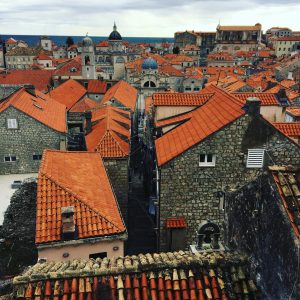 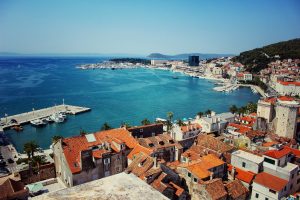